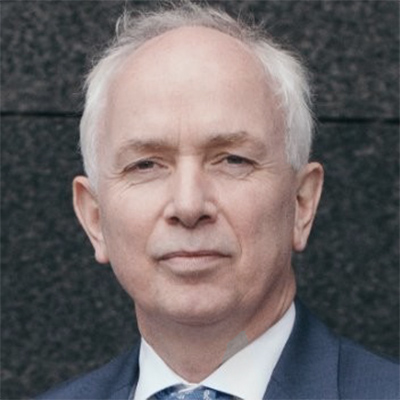 Stefano G. Francovich has 30 years of experience in the international law advisory practice, of which the last 20 years as an attorney-at-law. Stefano advises and supports companies in entering into forms of cooperation, operational reorganizations, restructuring and mergers and acquisitions. Before returning to the Netherlands in 2006 he has built an international law practice in New York where 24 lawyers from 6 different countries work.

He is a member of the board of several companies which are active in diverse industries and is also a reserve officer in the Dutch Royal Military Police.

mr. Stefano G. Francovich has registered the following main (and sub) jurisdictions in the Register of Jurisdictions of the Dutch Bar Association:

Based on this registration, he is obliged to obtain ten training points in each registered main jurisdiction in accordance with the standards of the Dutch Bar Association.